More experts to join the team!

We are happy to welcome our new scientific advisors to the team, that will further expand our knowledge in their individual fields. Let’s have a look at who they are. 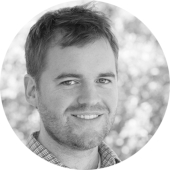 Associate Professor of Chemistry and Biochemistry, Bioengineering, at the University of Texas at Dallas

Jeremiah has an academic background in nanomedicine and the application of metal-organic frameworks (MOFs), stimuli-responsive behaviour of MOFs and self-assembly of bio-dielecrics. He was recognised with the Career Award by National Science Foundation (2017) and the Faculty Teaching Award by UT Dallas (2015). Jeremiah is also associated with Wiley’s WIREs Nanomedicine and Nanobiotechnology, the Simmons Comprehensive Cancer Center UT Southwestern, the Molecular and Protein Analysis Core (MoPAC) at the University of Texas Dallas and the Frontiers in Energy: Carbon Capture, Storage, and Utilization. 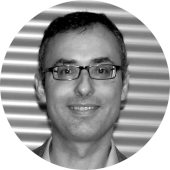 Professor of Inorganic Chemistry at the University of Granada

Jorge focused his research on the synthesis of porous coordination assemblies, that are used in molecular sensing, drug delivery and gas separation applications in environmental and biochemistry. He is associated with the ICA Journal and has been awarded with the Excellence Research Award of the University of Granada (2002, 2009) and the RSEQ-Sigma-Aldrich Young Researcher Award (2006). 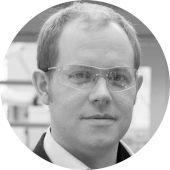 Professor of Supramolecular and Materials Chemistry, School of Chemistry, University of Glasgow

Ross has researched the application of metal-organic frameworks in biomimetic catalysis and drug delivery, molecular sensing and self-assembly processes in nanoporous materials. Ross has won the ERC Starting Grant (2016) and has been awarded with the Sessler Early Career Researcher Prize (2018). He is a Fellow of the Royal Society of Chemistry and founding member of the Royal Society of Edinburgh Young Academy of Scotland.

With these experts we can count on further scientific advice in all our projects. We are looking forward to increasing the commercial application of metal-organic frameworks with them!