Several industrial processes related to organic molecules' production are required to manufacture products based on biological processes – not an easy task. Enzymes or biological catalysts perform molecule transformations in a precise and selective way. When inorganic catalysts are used instead, they require harsh conditions compromising the product's integrity. Therefore, it is of great interest to find catalysts with high efficiency and stability for industrial applications without compromising the end product.

Metal-Organic Frameworks (MOFs) are highly ordered compounds comprising metal nodes bridged by organic ligands. These materials are porous with ultrahigh surface areas. They offer tunable size and shape of the pores due to their highly ordered structure, features related to their ability to carry out catalytic processes. MOF-based materials have found a place in several applications like gas separation and storage, energy storage, and drug carriers. Although the research about MOFs catalytic activity is young, they have promising results for several reactions of industrial interest.

Catalysts are used in different ways, some of them perform the reaction in solution (dispersed in a liquid carrier) while others are fixed in support, and they are classified as homogeneous and heterogeneous catalysts, respectively. Heterogeneous catalysts are often preferred since they possess superior stability, making them more suitable for long-term operation.

Enzymes, the biological version of the catalysts, are known for their ability to perform transformations under mild conditions with high efficiency and specificity. However, they have a short life, making them hard to work within industrial processes. Thus, scientists have tried to find synthetic molecules to react as enzymes do.

Synthetic catalysts are mainly based on metal oxides, which sometimes require severe pH or temperature conditions to reach their highest catalytic activity, offering only modest to low yields. Considering the implementation of metals in the common catalyst, MOF-based materials arise as an alternative to improve the stability and the performance of synthetic compounds. In MOFs, transition metal centers (such as Cu, Cr, or Mn) can possess catalytic activity. Moreover, organic linkers can have an active role in the catalytic process.

Amides: an exceptional challenge for catalysis

Amides are compounds found in nature in molecules like proteins and other synthetic products such as drugs. They are known for their extreme inertness, making their transformation difficult into useful products. The transesterification of amides is used in the pharmaceutical industry to produce anti-cancer and other drugs. Heterogeneous catalysts for amide transesterification were reported based on cerium oxide having a good yield (from 75 to 95%) under mild conditions. However, this method presents some limitations since it only can be used some types of amides. 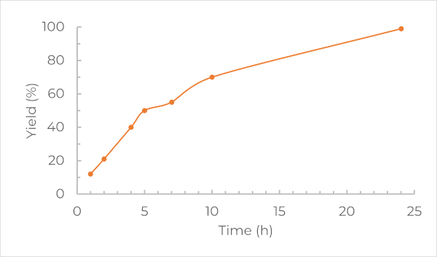 Researchers showed a series of zirconium-based MOF catalysts to perform amide transesterification reactions in recent work. The Zr-MOF achieved the highest reaction rate 62.0 mM/h and a yield of 99%. This MOF could reach at least 80% yield after five operation cycles. The results obtained for this material outperform previous reports of heterogeneous catalysts with a reaction . Moreover, they can activate primary, secondary, and tertiary amides representing a broad scope for practical applications.

MOFs could offer several advantages in different fields of catalysis, such as:

In the field of catalysis, MOFs can open new possibilities since they can bridge the gap between homogeneous and crystalline heterogeneous catalysts due to their well-defined single active sites. They also offer a vast number of tailored design options due to the possibility of changing the building blocks and metal nodes.

Besides the pharmaceutical application described here, more examples of MOFs catalyst can be found in our previous blogs about CO2 conversion hydrogen production and as nano-reactor vessels open new fields of catalysis. 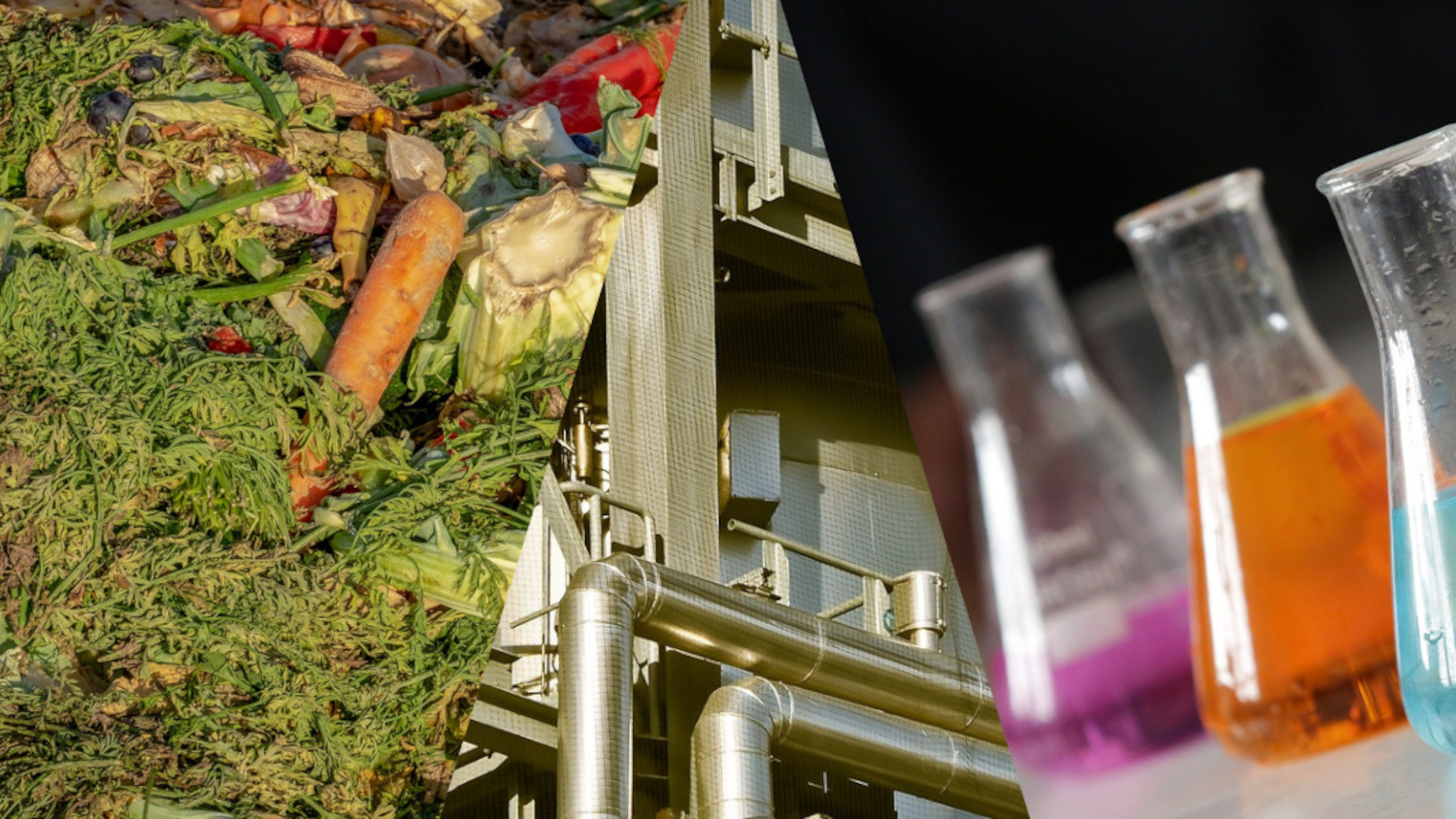 From bio-waste to fine chemicals 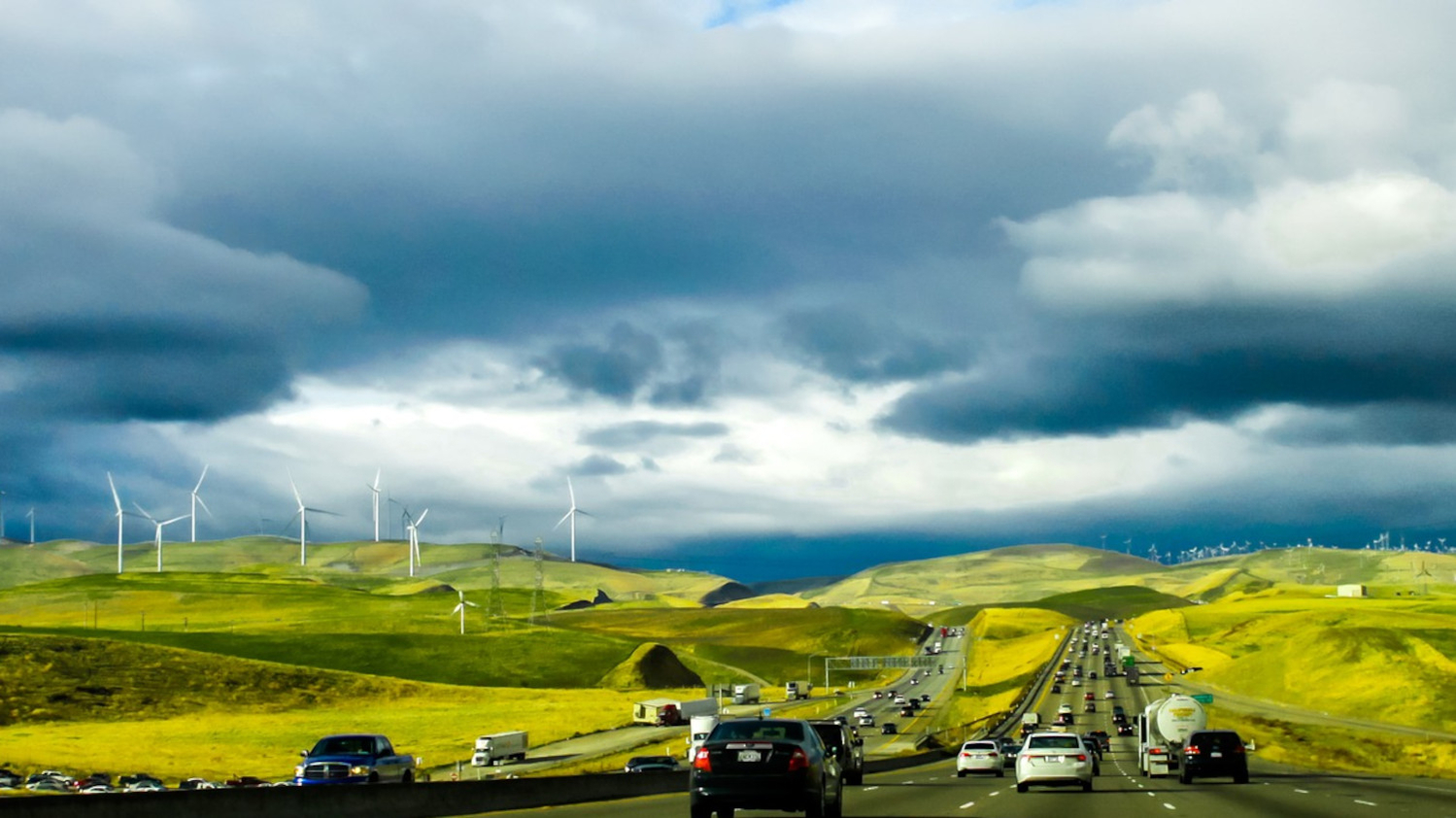 The world of MOF Newsletter April 2020